vhf camfacture AG is expanding its top management and has appointed the former CEO of its American subsidiary vhf Inc, Dr. Nicolas Rohde, as Chief Strategy Officer at the German headquarters. Mohamed Soliman, who has recently joined the vhf Group, will take over the position of CEO at vhf Inc. With the expansion of management, the company intends to continue its dynamic growth course. 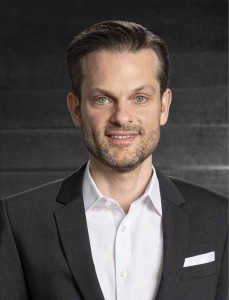 Nicolas Rohde, who holds a doctorate in economics, has been head of vhf’s American subsidiary in New York State since 2017 and was previously Division Manager for Product and Service at vhf’s headquarters near Stuttgart. Before joining vhf camfacture AG in 2016, Dr. Rohde held various international positions in the dental industry beginning in 2003, and he has in-depth knowledge of both CAD/CAM products and the industry. He sees great potential in his new role: “vhf has developed excellently in recent years, and I am looking forward to helping shape its strategic direction in the role of Chief Strategy Officer, thus laying the groundwork for further sustainable growth.”

The new management position serves to support the CEO of vhf camfacture AG, Frank Benzinger, in the development of the corporate strategy, as well as to set up strategic initiatives and programs and to drive their implementation. At the same time, Dr. Rohde will join the Board of Directors at vhf Inc. 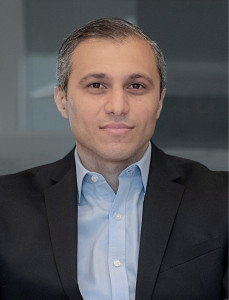 Mohamed Soliman, an expert in the dental and medical device industry, will assume the position of CEO at vhf Inc. Most recently, he held the position of COO at MIS Implants USA, where he was responsible for marketing, finance, customer service, and operations. Prior to that, he held key positions at Stryker Orthopaedics. Mr. Soliman features a strong technical background and an MBA degree from New York University, and his broad management experience makes him eminently suited to further strengthen vhf’s position in North America.

Frank Benzinger is pleased about the personnel changes: “Nicolas Rohde has already held numerous positions at vhf, and he is known in the industry for his outstanding expertise, making him the ideal person for his new role. I am looking forward to developing vhf strategically together with him. In addition, with Mohamed Soliman we have been able to gain an excellent manager who has already proven that he can lead subsidiaries of expanding companies extremely successfully.”