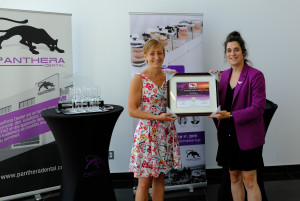 Panthera Dental has announced that the winner of the Panthera Master Cup 2019, an international competition open to dental technicians, denturists, and dentists, is Alexia Gausmann, a dental technician from Germany.

The award ceremony for the Panthera Master Cup 2019 was held on August 2nd. On that day, the entire Panthera team and the contest partners presented the top three competitors with prizes valued at a total of $20,000.

In order to receive the highest honors of the competition, Alexia Gausmann had to compete with seven participants from France, Greece, Brazil, Spain, Turkey, and the United States. Second place was awarded to Kostantinos Iliopoulos from Greece, followed by Sébastien Teffaine from France, who earned third place.

“The Master Cup has become an international competition that stands out. This is apparent with this year’s participants, who come from all over the world. What is more, I am very happy to see a woman on the highest level of the podium,” said Béatrice Robichaud, Cofounder of Panthera Dental.

“The Panthera Master Cup was a great opportunity to experiment with a full restoration involving two implant-supported bars. I am very happy and lucky to have won. All the cases are very impressive. We can see that all participants have the talent required to be in the top three,” said Alexia Gausmann of Germany, winner of the 2019 edition.

Registrations for the 2020 edition will be available soon. For the latest news about the Panthera Master Cup, visit: www.pantheradental.com/mastercup 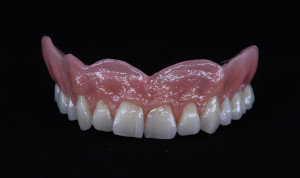 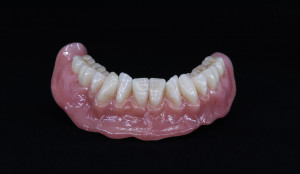