The 31st Annual American Academy of Cosmetic Dentistry Scientific Session wrapped up on May 9th at the Moscone West Convention Center in San Francisco. More than 1,800 people attended the conference, which consisted of four days of educational programming including 65 lectures, 35 hands-on workshops, live dentistry, and three entertaining and informative General Sessions, including a kick-off with TV’s Dr. Drew.

This year’s offerings included a series of Power Sessions – hard-hitting and timely courses on topics such as smile design, implants, veneers, and practice management. Also, five international dentists who have established themselves early in their dental careers presented rapid-fire lectures that educated and inspired attendees about where cosmetic dentistry is headed. The programming was rounded out with a Lab Focus on a variety of topics.

In addition to rich educational opportunities, the Scientific Session is a chance for the Academy to recognize and honor its members who have demonstrated their dedication to continuing education and responsible patient care by becoming Accredited. This year, the AACD welcomed nine newly Accredited Members and five Accredited Fellows to its ranks. Other exemplary members of the Academy were recognized with Celebration of Excellence Awards, known as the Evy. This year, the AACD awarded Evys to:

Attendees to the conference also enjoyed the many opportunities to socialize with friends and colleagues. The California Academy of Sciences, with its planetarium, aquariums, and other enchanting exhibits, served as the backdrop to this year’s Welcome Reception. Attendees partied with a purpose at Slide, a San Francisco speakeasy, to raise funds for the AACD Charitable Foundation’s Give Back a Smile program. And the week wouldn’t have been complete without the Celebration of Excellence Gala, an Emerald City themed formal event that had everyone saying, “There’s no place like an AACD Scientific Session.”

With AACD 2015 on record, the Academy is already looking ahead. Next year, AACD 2016 is jumping the border to Toronto. In efforts to constantly outdo itself bringing its attendees the absolute best in cosmetic dentistry education, the 32nd Annual AACD Scientific Session will take place on April 27-30, 2016 and will have three themed days that build upon each other. Design, Implementation, and Realization will deliver comprehensive and cumulative sessions making a positive difference in your practice as soon as you get back to work on Monday. 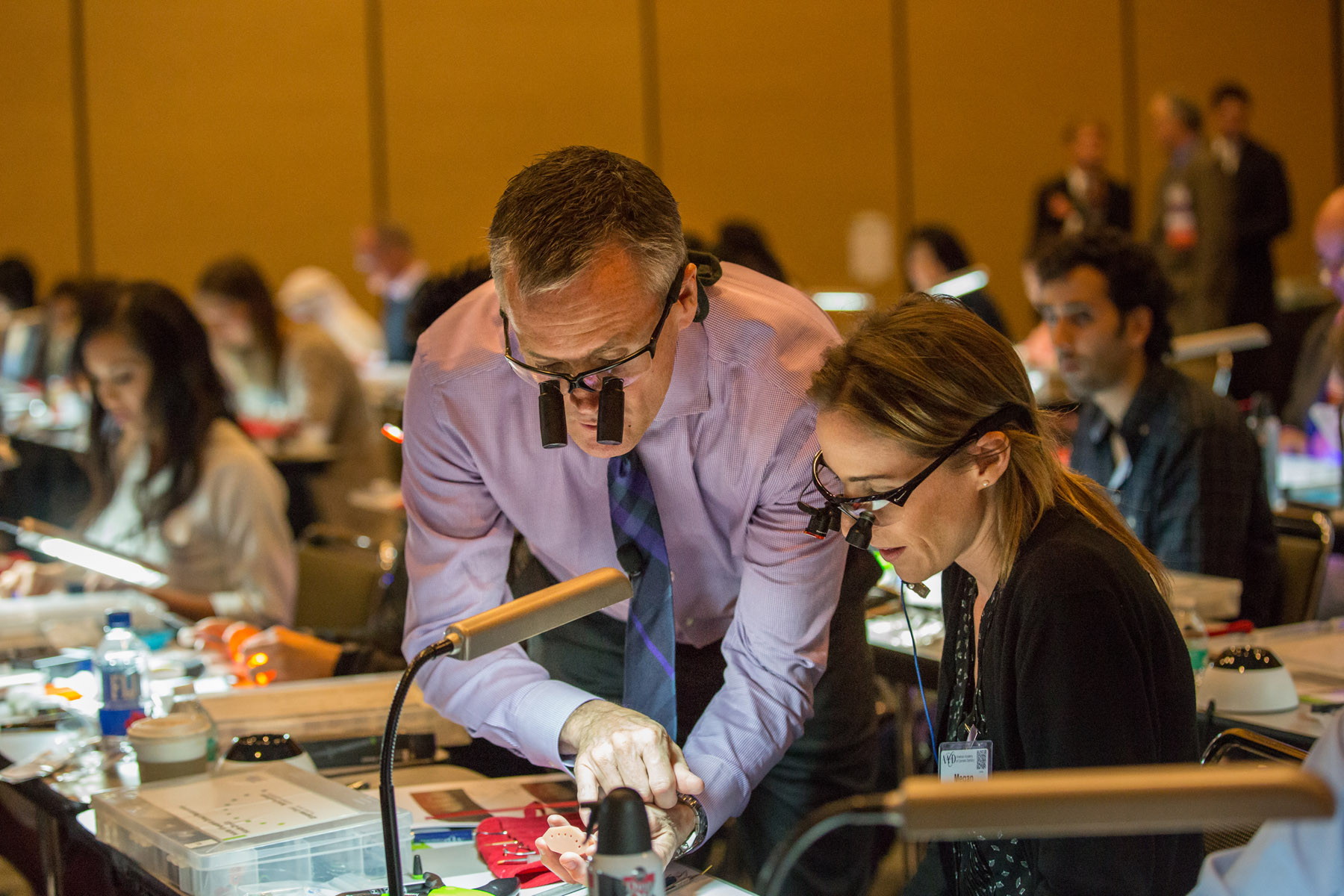