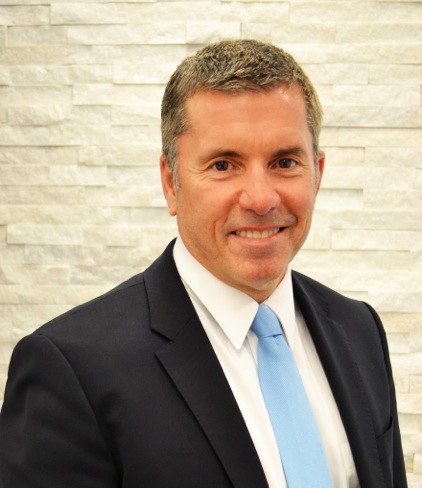 VITA has announced that Matthew O'Connell has joined the company as the President of VITA North America, effective immediately. The announcement was made by VITA North America CEO Dr. Emanuel Rauter and the Board of Directors after a nationwide search.

"Matt's extensive experience in product sales within the dental industry and his enthusiastic attitude were keys in our decision," Rauter says. "We feel Matt is uniquely qualified to lead VITA North America."

O'Connell comes to VITA North America from Sonendo, Inc., where he was Vice President of Sales. For more than 20 years he was with Ormco International, most recently serving as Vice President of Global Sales. He also held sales and management positions at Ormco, based in Orange, California, and spent time in Mexico City, spearheading Ormco efforts in Latin America. O'Connell also served as the Managing Director of Ormco Europe, based in Amersfoort, Netherlands.

O'Connell's undergraduate degree is from San Francisco State University and he holds a Masters in Latin American Studies from University of California, Santa Barbara. He is married, has two daughters, and lives in Irvine, California.