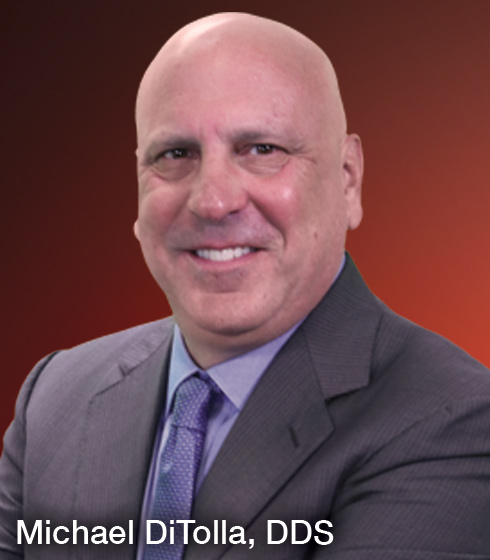 A 1988 graduate of University of the Pacific Arthur A. Dugoni School of Dentistry, Dr. DiTolla was awarded his Fellowship in the AGD in 1995. Mike was in private practice for 15 years before becoming Director of Clinical Education for Glidewell Labs for the next 15 years, giving him an intimate knowledge of American dentists and their crown and bridge habits. In 2011 he received the "Most Effective Dentist Educator" award in a nationwide survey of dentists. In 2014 and 2015 he lectured on behalf of CR, presenting their iconic "Dentistry Update" lectures, the longest running CE program in dentistry. In 2015 he became Director of Clinical Affairs for Sirona and in 2018 he became the VP of Clinical Affairs and Communication for AEGIS Dental Network. 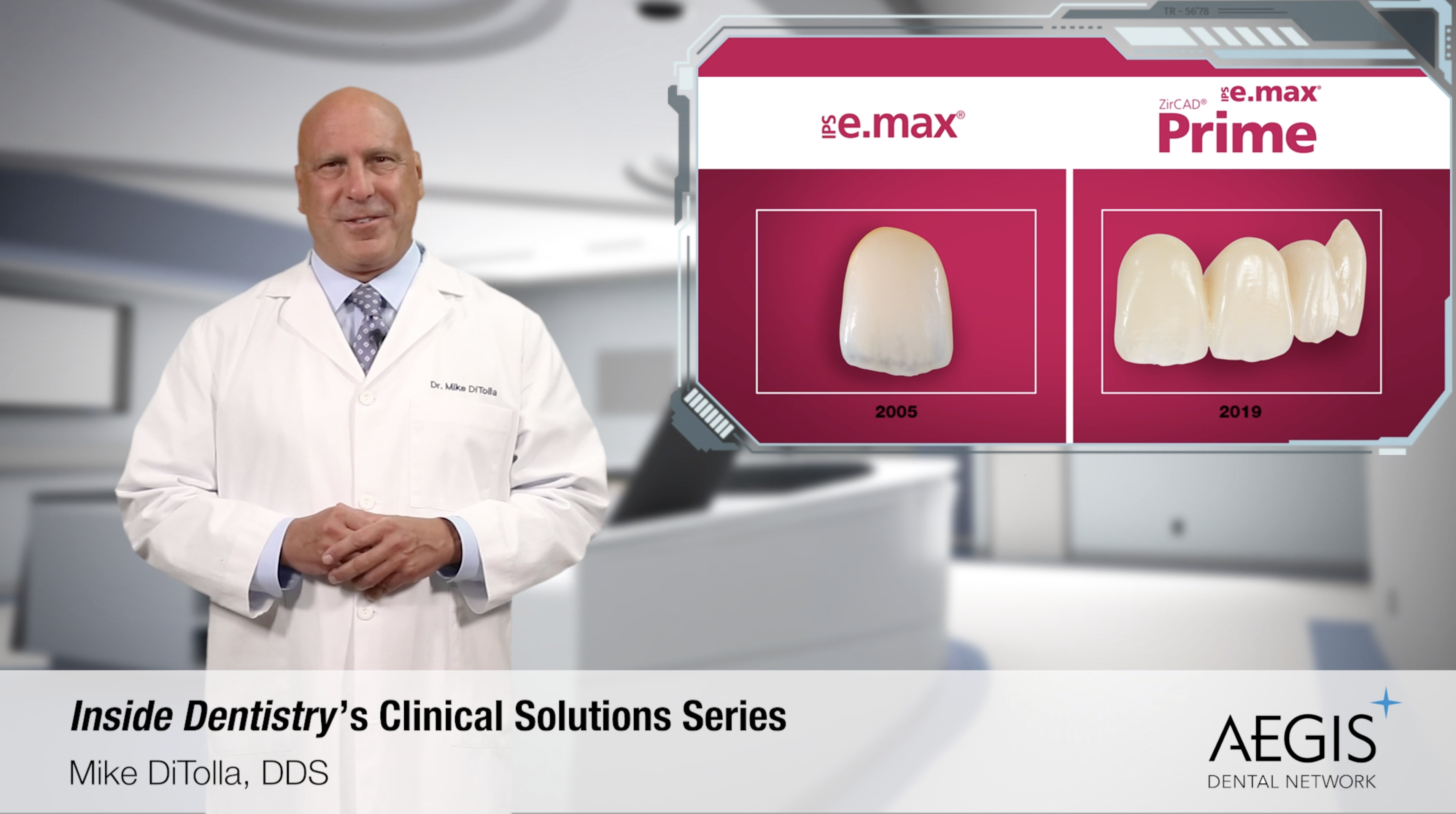 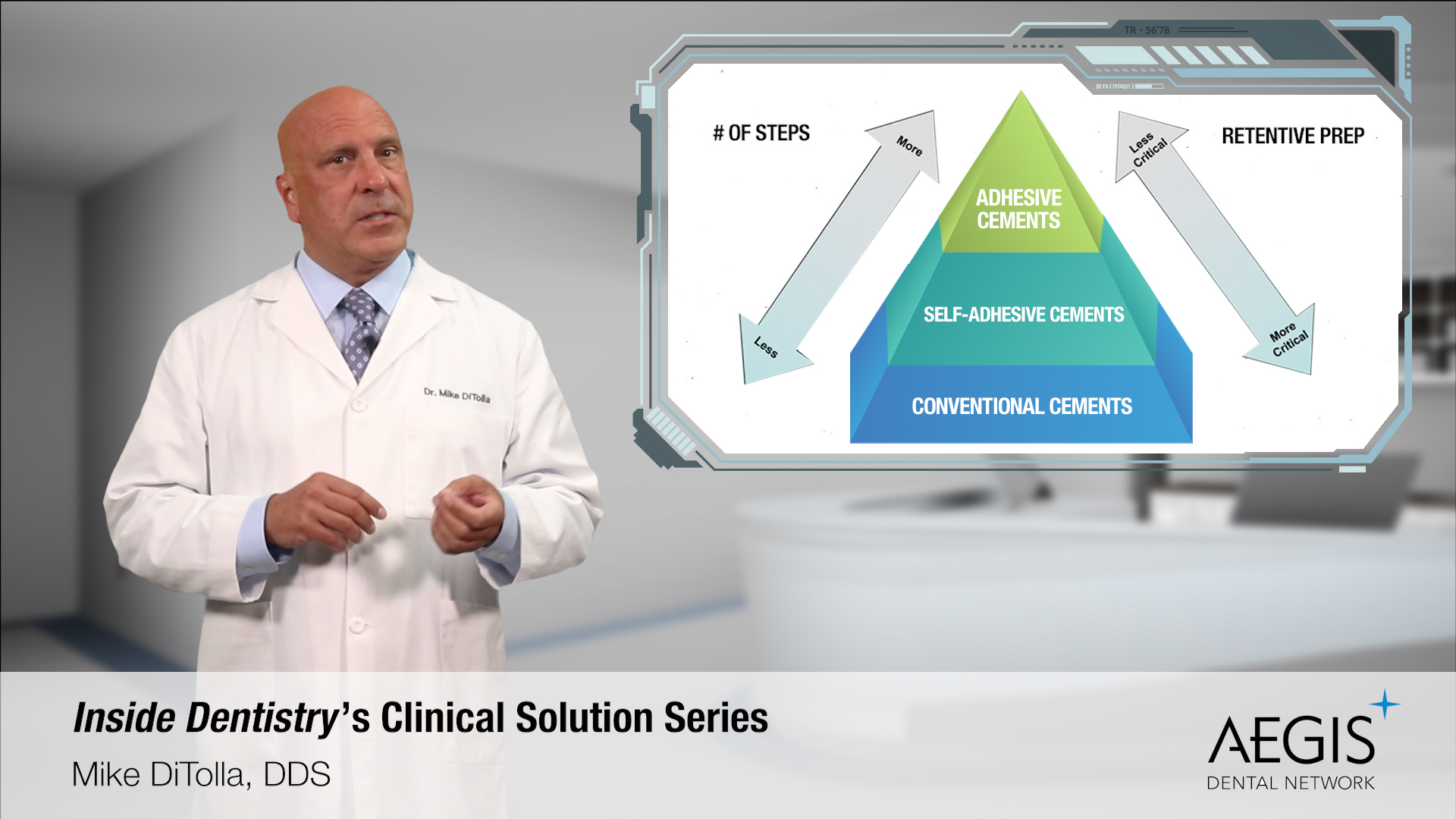 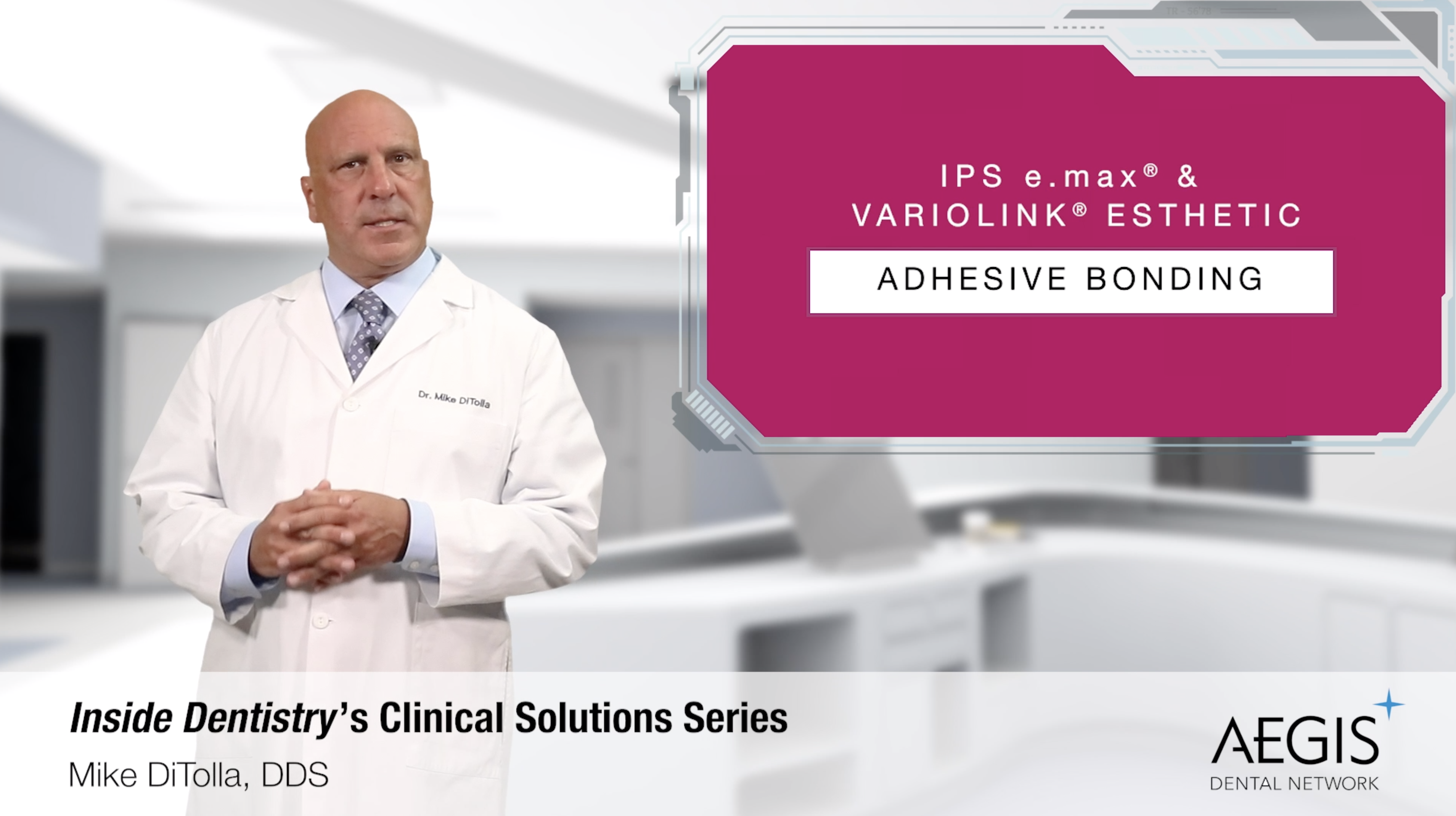