Dentsply Sirona today announced that Glenn Coleman has been appointed Executive Vice President and Chief Financial Officer, effective September 26, 2022. He succeeds Barbara Bodem, who has served as Interim Chief Financial Officer since May 2022. Ms. Bodem will remain with the company and continue to serve as an advisor to Mr. Coleman until October 24, 2022. 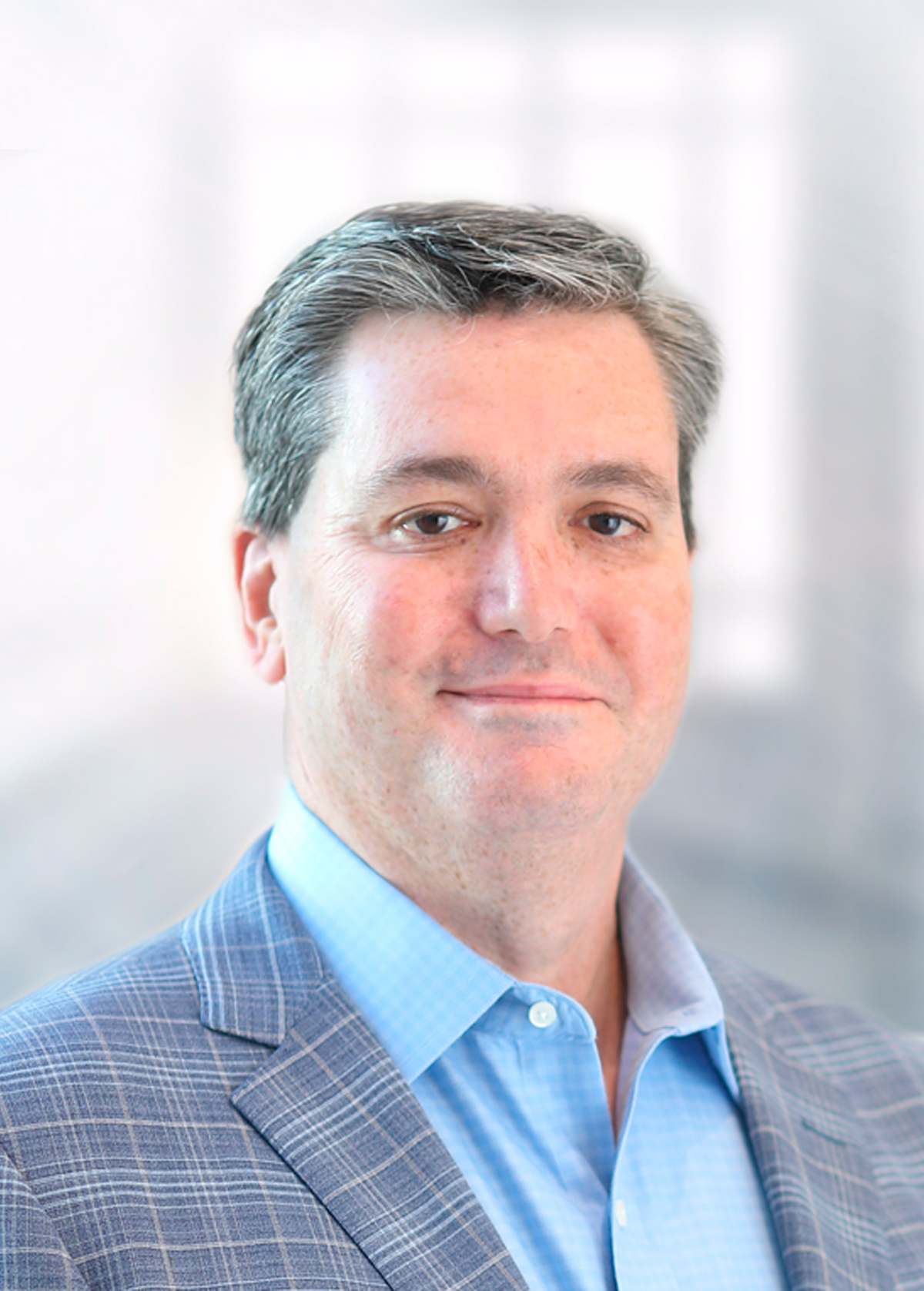 Simon Campion, Chief Executive Officer of Dentsply Sirona, said, “We are pleased to have Glenn join us in the CFO role. He is a transformational leader with a strong history of driving value creation and sustainable growth. Over the course of his career, he has overseen financial and operational functions across several geographies and industries, including healthcare. Glenn, like me, is a high-integrity leader who shares our commitment to accountability, operational rigor, discipline, and execution. I have no doubts that he will be a great thought partner for me and the other members of the leadership team. Glenn’s leadership will be instrumental as we move forward with the previously announced review of the Company’s business and operations including competitive positioning and portfolio, margin enhancement opportunities, and capital structure.”

Mr. Coleman said, “I’m excited to join Dentsply Sirona as the Company prepares to enter its next chapter. I look forward to working with Simon and rest of the team to bring greater focus and discipline to our execution, advance our financial, operational, and strategic goals, and ultimately deliver long-term growth and value creation.”

Mr. Campion continued, “On behalf of the Company, I would like to express our gratitude to Barbara for her service as Interim CFO. During her tenure, Barbara enhanced key financial processes, helped build improved management systems, and advanced our top operational priorities. We look forward to continuing to benefit from her exceptional skill and leadership during the transition.”

Mr. Coleman earned a Bachelor of Science from Montclair State University and has been a CPA in New Jersey for more than 25 years.