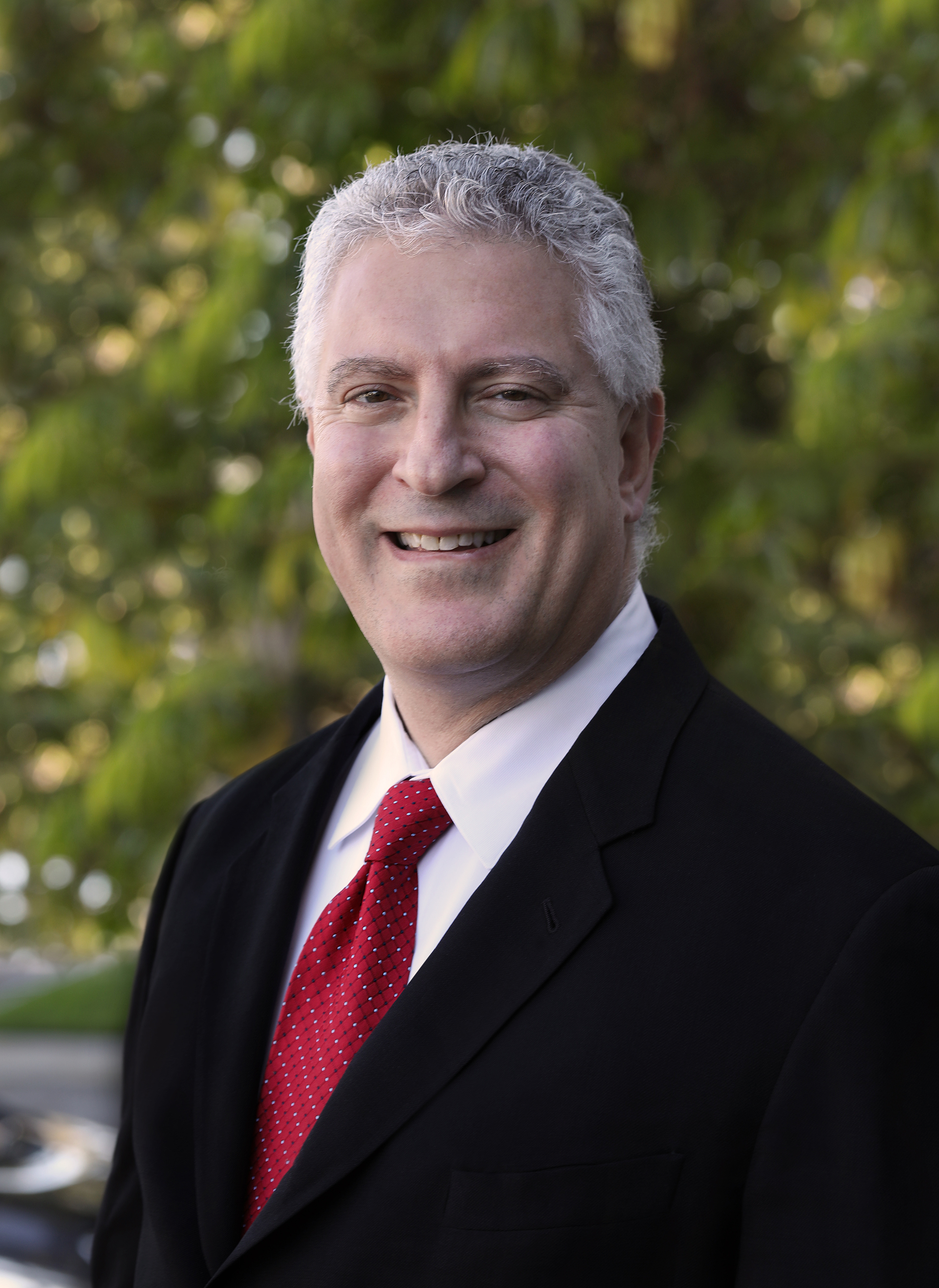 The Argen Corporation is pleased to announce that Joel Freedman has joined the company as our new Chief Financial Officer (CFO). Joel joins Argen with more than 30 years of professional experience in finance leadership at some of the largest and most valuable companies in the world. Joel began his career in public accounting for Deloitte before moving to Ernst & Young mergers and acquisitions practice. He then transitioned to corporate finance, holding several senior finance positions and divisional CFO positions at Amazon, Microsoft, and McKesson Corporation. Most recently, Joel served as the VP Finance at The HydraFacial Company (NASDAQ: SKIN), where he played a critical role in successfully taking the company public through a SPAC transaction.

“I am thrilled to be joining the team at Argen. Over the last several months, I have met with the leadership team and couldn't be more impressed with the people, strong family culture, and the opportunity ahead. I see a tremendous history of success and innovation, and a unique openness for new ideas and thinking that can take us to new heights” said Joel.

The Argen Corporation is also happy to announce that Neil Wainstein will transition from CFO to his new role as CRO, Chief Risk Officer after two years of performing both functions.