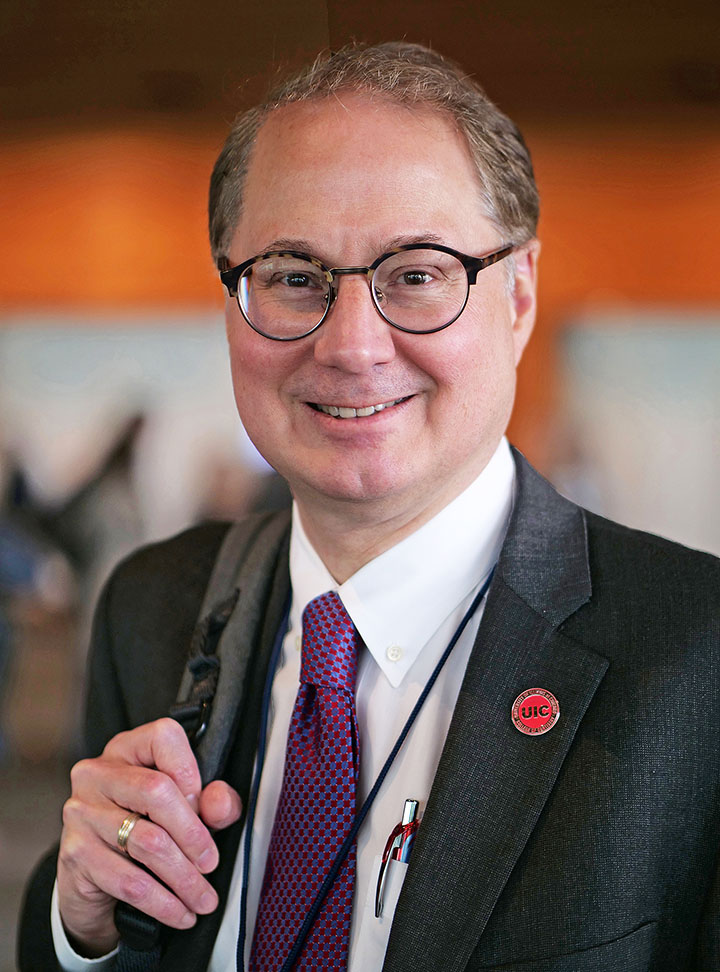 Clark M. Stanford, DDS, PhD, MHA, prosthodontist and distinguished professor and dean, College of Dentistry, University of Illinois at Chicago, has been elected as the Academy of Osseointegration’s (AO) 34th president.

Dr. Stanford succeeds Jay P. Malmquist, DMD, from Portland, OR at the helm of the Academy.

Approval of the Academy’s 2020/21 slate of officers as submitted and approved by the AO Board of Directors was scheduled to occur at the Academy’s Annual Business Meeting on Saturday, March 21, 2020 in Seattle, WA. As a result of the cancellation of the Academy’s 35th Annual Meeting, the slate was instead presented for, and received, membership approval via electronic voting. This was conducted under Article V. Meeting of Members, Section 5 of the Academy’s bylaws.

A director on the board since 2010, one of Dr. Stanford's most significant contributions has been serving as chair of the Academy’s summits in 2014 and 2018.  During his time as a member since 1994, Dr. Stanford has also served as chair of the 2011 Mini Summit and White Paper task forces, and 2011 Sponsorship of Symposia, as well as a member of the Website Education, 2014 Mini-summit Planning, Finance and Audit, and AO/OF Research Grant committees.

A new at-large director and treasurer were among those elected to the Academy’s board of directors. Those included Lambert J. Stumpel, DDS, a general practitioner maintaining a private practice in San Francisco, CA as at-large director, and Joerg Neugebauer, DDS, PhD, an oral surgeon from Landsberg am Lech, Germany as treasurer, who has served as a director on the board since 2016. The full new slate of officers elected includes:

About Academy of Osseointegration

With approximately 4,500 members in more than 70 countries, AO is recognized as the premier international association for scientists and professionals interested in osseointegration and implant dentistry. AO serves as a nexus where specialists, generalists and scientists can come together to evaluate emerging research, technology, and techniques; share best practices; and define optimal patient care using timely science and evidence-based methods. Like us on Facebook, follow us on Twitter and Instagram @AcademyOsseo; @AcademyofOsseointegration on Linkedin; and subscribe to us on YouTube.