Dr. Christian Coachman, founder of Digital Smile Design, along with DSD Global’s Executive Board, has announced the appointment of Mr. Paul Vigario as Chief Executive Officer of the company. Dr. Coachman was elected as Chairman of the Board.

Vigario, founder and president of the renowned dental information technology company SurfCT, will run the day-to-day operations of DSD Global and make its technology more readily available to the market while expanding on its offerings. The Dental Information Technology Company where Everything Is Connected™, SurfCT helped expand the Dental Technology field by educating and supporting the dental community since it launched in 2003. Vigario was first selected to be on the elite worldwide DSD Clinical Team in 2016 before accepting the position of CEO of DSD Global. He is an industry leader in the areas of digital workflow, dental imaging, cloud technology, dental software, ergonomics, integration, system process, and the delivery and support of world-class healthcare technology.

“Paul’s 15 years of service to the dental industry has been marked by outstanding performance, and he has demonstrated remarkable talent and dedication in everything he does,” Coachman said. “The board has complete confidence that Paul is the right person to lead DSD Global.”

Vigario said he is honored that Dr. Coachman and the board have unanimously chosen him for this prestigious position. “We will immediately be bringing eight pillars to DSD Global that will elevate you and your practice at every level: DSD Education, DSD Technology, DSD Marketing, DSD Planning Center, DSD Lab, DSD Community, DSD Licensed Products and DSD Financial Services,” he said. 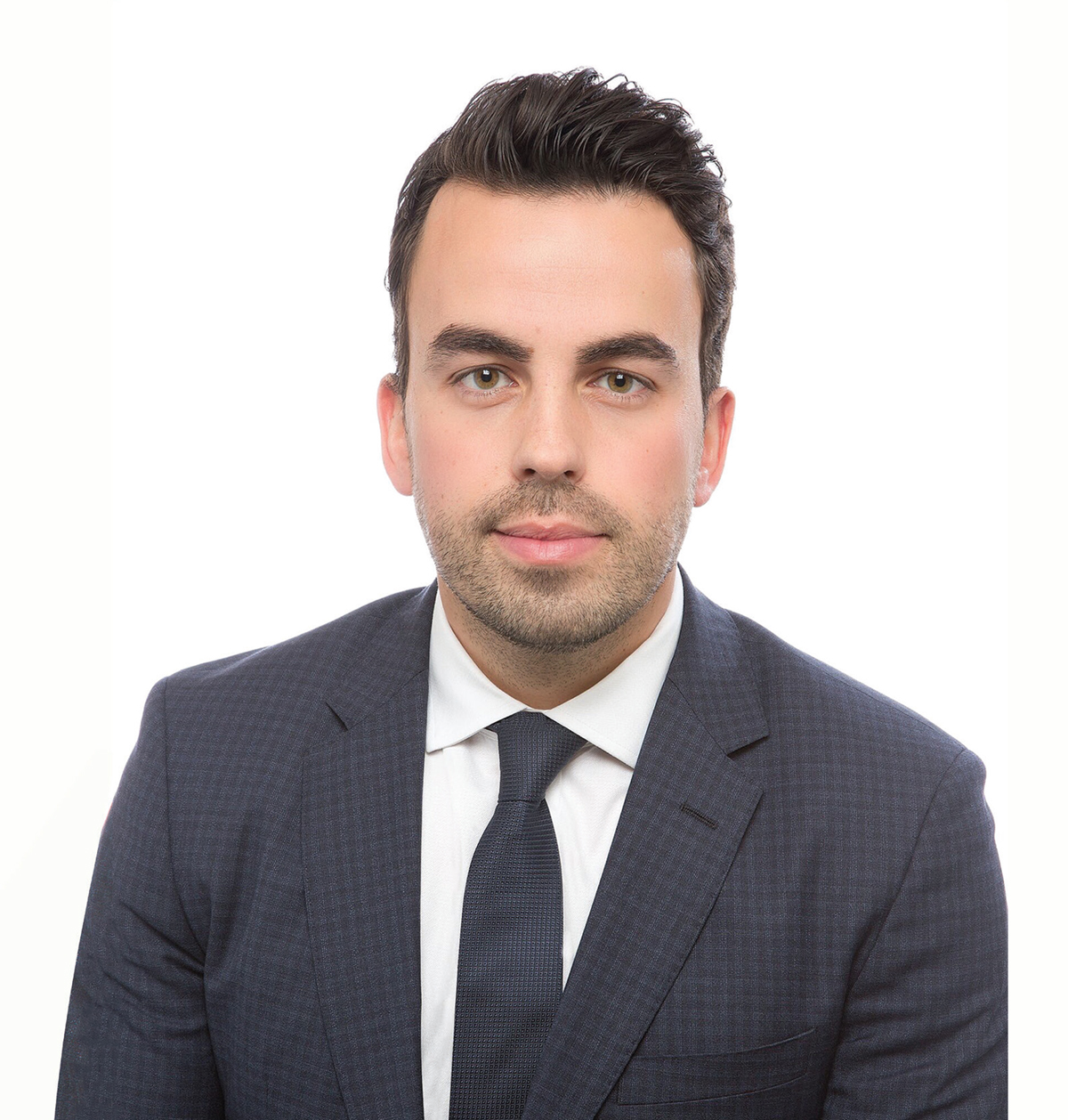