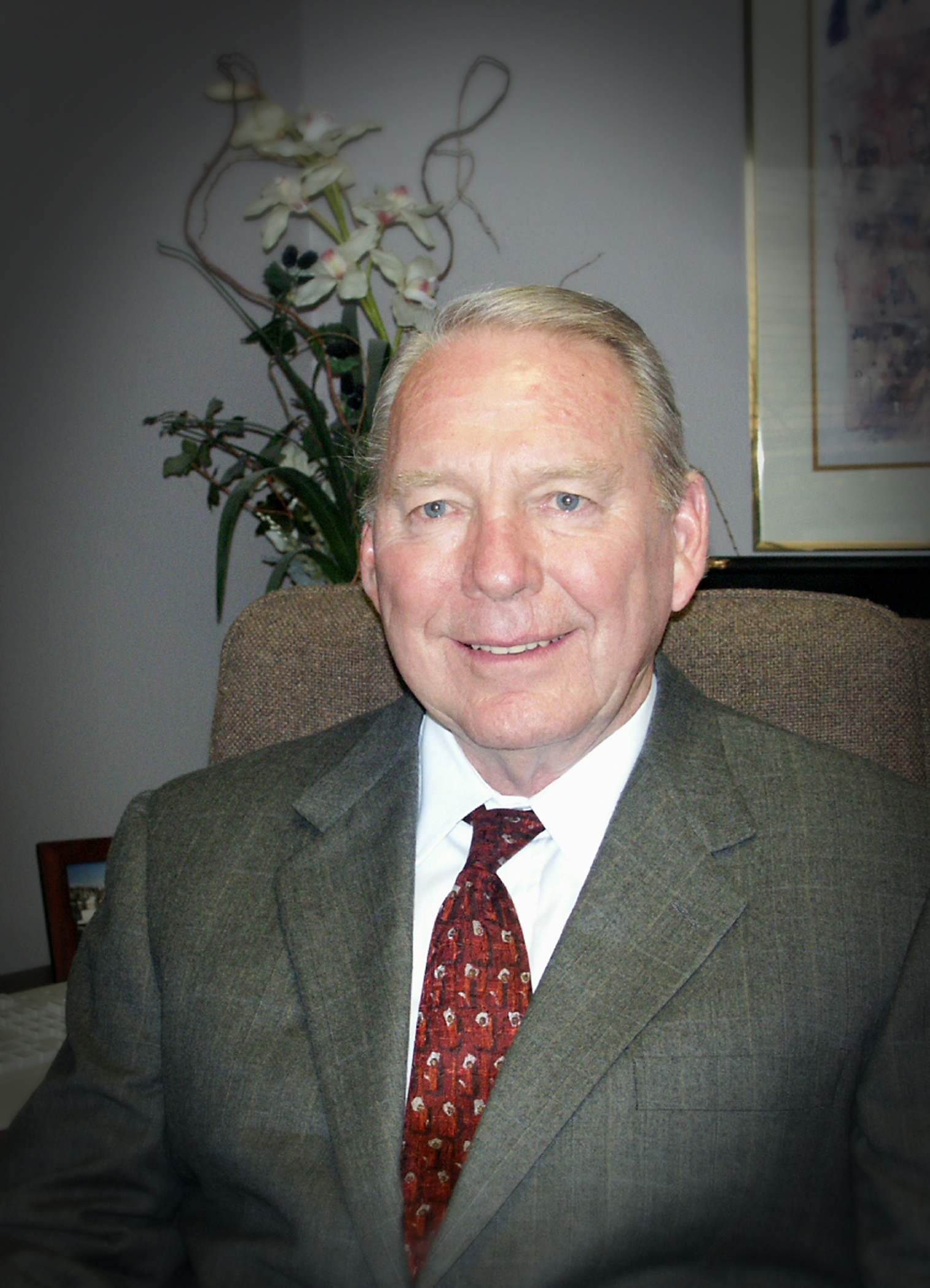 "We regret to inform our many colleagues in the dental industry that our Cofounder, former President and CEO of Vident, now VITA North America, passed away on Saturday, July 11, 2015, after a lengthy illness. He was well respected in the dental community and will be missed by his many friends and employees.

"Wayne served in the US Army in the Army Security Agency from 1955-957.  He graduated from Pasadena City College in Pasadena, California and attended the University of Southern California in Los Angeles.

"He began his dental career in 1963 as a salesman for Unitek Corporation. In 1967, he was promoted to Manager of Research and Development, where he led a team of scientists and engineers that developed many new orthodontic and dental laboratory products. In 1971, he was promoted to Vice President of R&D, Manufacturing and Director of Foreign Subsidiaries. In addition to his dental duties, he served on President Nixon’s Advance staff from 1972 – 1974, where he managed some aspects of President Nixon’s travel, including his notable 1972 trip to Russia. In 1980, he was promoted to Executive Vice President, reporting directly to the Unitek President.

"In 1984, Wayne, Ray Morrow, Vern Hale, and Henry Rauter co-founded Vident, the predecessor company to VITA North America, to distribute VITA products in the United States and Canada. For more than 2 decades, academic and industry leaders worked closely with Wayne, VITA, and Vident to develop some of today’s most innovative new products. Wayne was the driving force in Vident’s rapid growth and success. He prided himself on forging quality relationships within the dental industry, allowing him to get to know people on a personal level, as well as a business one.

"Wayne traveled extensively throughout the US, Canada, and Europe attending dental meetings and conducting business with dental laboratory owners, managers, clinicians, and advocates in the dental field. Wayne established many longtime friendships during this time due to his honesty, sincerity and moral and ethical characteristics. He was a role model and mentor to all the people he worked with and managed.

"Wayne is survived by his wife of 55 years, Karen, 3 daughters, sons-in-law, and 7 grandchildren. We will all miss his experienced hand and wise council.