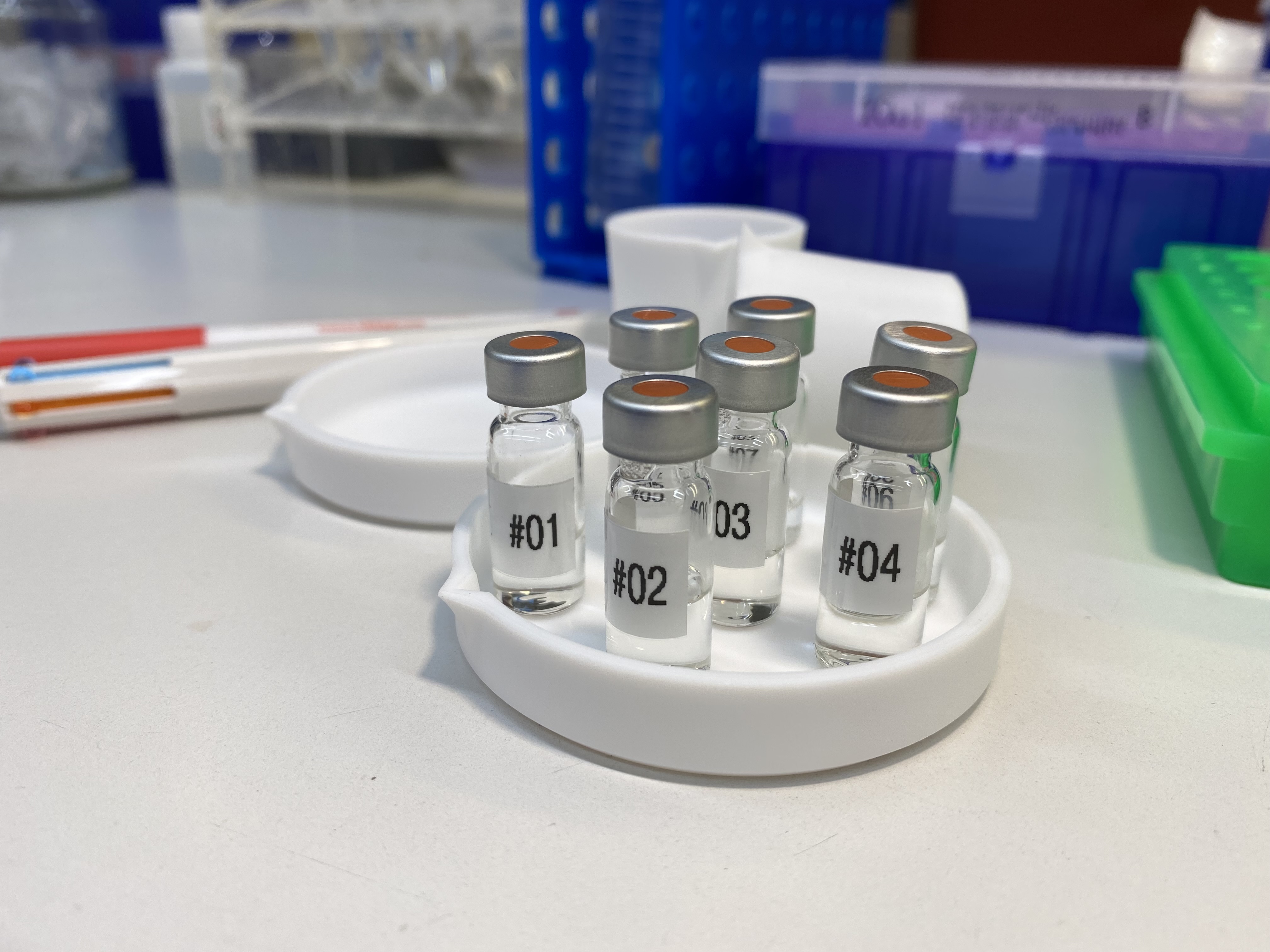 A topical gel that blocks the receptor for a metabolic byproduct called succinate treats gum disease by suppressing inflammation and changing the makeup of bacteria in the mouth, according to a new study led by researchers at NYU College of Dentistry and published in Cell Reports.

The research, conducted in mice and using human cells and plaque samples, lays the groundwork for a non-invasive treatment for gum disease that people could apply to the gums at home to prevent or treat gum disease.

Gum disease (also known as periodontitis or periodontal disease) is one of the most prevalent inflammatory diseases, affecting nearly half of adults 30 and older. It is marked by three components: inflammation, an imbalance of unhealthy and healthy bacteria in the mouth, and destruction of the bones and structures that support the teeth. Uncontrolled gum disease can lead to painful and bleeding gums, difficulty chewing, and tooth loss.

“No current treatment for gum disease simultaneously reduces inflammation, limits disruption to the oral microbiome, and prevents bone loss. There is an urgent public health need for more targeted and effective treatments for this common disease,” said Yuqi Guo, an associate research scientist in the Department of Molecular Pathobiology at NYU Dentistry and the study’s co-first author.

Past research has linked increased succinate—a molecule produced during metabolism—to gum disease, with higher succinate levels associated with higher levels of inflammation. Guo and her colleagues at NYU College of Dentistry also discovered in 2017 that elevated levels of succinate activate the succinate receptor and stimulate bone loss. These findings made the succinate receptor an appealing target for countering inflammation and bone loss—and potentially stopping gum disease in its tracks.

Strengthening the link between succinate and gum disease

The researchers started by examining dental plaque samples from humans and plasma samples from mice. Using metabolomic analyses, they found higher succinate levels in people and mice with gum disease compared to those with healthy gums, confirming what previous studies have found.

This held true when the researchers administered extra succinate to both types of mice, which worsened gum disease in normal mice; however, “knockout” mice were protected against inflammation, increases in unhealthy bacteria, and bone loss.

“Mice without active succinate receptors were more resilient to disease,” said Fangxi Xu, an assistant research scientist in the Department of Molecular Pathobiology at NYU Dentistry and the study’s co-first author. “While we already knew that there was some connection between succinate and gum disease, we now have stronger evidence that elevated succinate and the succinate receptor are major drivers of the disease.”

“We conducted additional tests to see if the compound itself acted as an antibiotic, and found that it does not directly affect the growth of bacteria. This suggests that the gel changes the community of bacteria through regulating inflammation,” said Deepak Saxena, professor at NYU Dentistry and the study’s co-senior author.

The researchers are continuing to study the gel in animal models to find the appropriate dosage and timing for application, as well as determine any toxicity. Their long-term goal is to develop a gel and oral strip that can be used at home by people with or at risk for gum disease, as well as a stronger, slow-release formulation that dentists can apply to pockets that form in the gums during gum disease.

“Current treatments for severe gum disease can be invasive and painful. In the case of antibiotics, which may help temporarily, they kill both good and bad bacteria, disrupting the oral microbiome. This new compound that blocks the succinate receptor has clear therapeutic value for treating gum disease using more targeted and convenient processes,” said Xin Li, professor at NYU Dentistry and the study’s lead author.